John Kane has illustrated magazine pieces and several books including The Human Alphabet, Twisted Yoga (in collaboration with Pilobolus Dance Theater) and Fashion and Color. His credits include many of the top consumer magazines, as well as books and photo essays on fashion, travel, food and modern dance. Publisher’s Weekly says “Kane’s transcendent images … elevate viewers to a higher state of consciousness” “a mind-bending collection of photographs.” The School Library Journal describes Kane’s work “as a stunning visual feast.” Kane’s work has been honored with awards from the New York Art Directors Club, the Webbys, and other professional organizations. His work is in private museum collections.

Wendy Carlson is an award-winning photographer and writer whose works have appeared in numerous publications. Covering lifestyle, travel, and food, she has photographed Ireland from the back of a horse, learned to cook on a wood stove on a turn-of-the-century schooner, and hunted down the perfect pizza in Naples. Her volunteer work includes serving on the Literacy Volunteers on the Green executive board, creating a traveling exhibit of women breast cancer survivors, and donating her talent to Flashes of Hope, which provides uplifting portraits of children at Paul Newman’s Hole in the Wall Gang Camp in Ashford, CT.

As photographers, Wendy Carlson and John Kane of Silver Sun Studios in New Milford have traveled throughout the Litchfield Hills (and beyond) for numerous editorial and commercial photo shoots. On the way, they’ve captured images that evoke the beauty of the area. Prints of some of these photographs and more works can be viewed at their Holiday Open Studio on Sunday, December 8, 6 to 8pm, or by making an appointment. 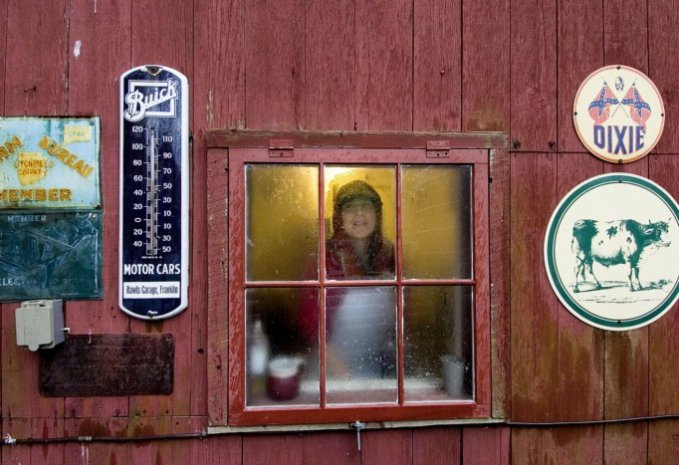