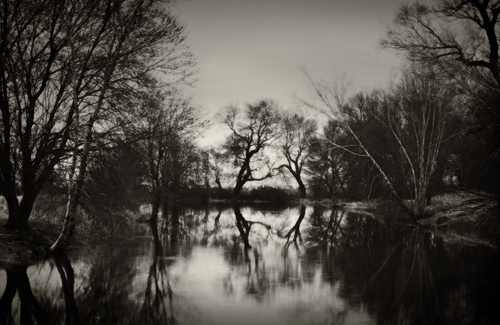 “My father was an avid photographer who came home from WWII with an early Leica, an IIIc with a collapsable Elmar lens, which he kept with him as he drove around on his job. When I was not in school I would ride with him and he patiently explained the use of shutter speeds and f-stops, and the basics of his Weston light meter.”

Steven Willard has been interested in photography ever since his father first let him use that camera, at the age of ten or eleven. He worked on his high school yearbook, and later worked as a photographer for a local newspaper. Then he spent two years in college as a photography major before leaving for the Army. “Since then I have pursued photography in a number of ways; for fun, for money and as a means of self discovery.”

Recently, Steve Willard has shown his American Flag series of photographs at a number of locations including the Town library in Woodbury, his hometown for the last twenty years. His work can be seen at:  stevenwillardimages.com.