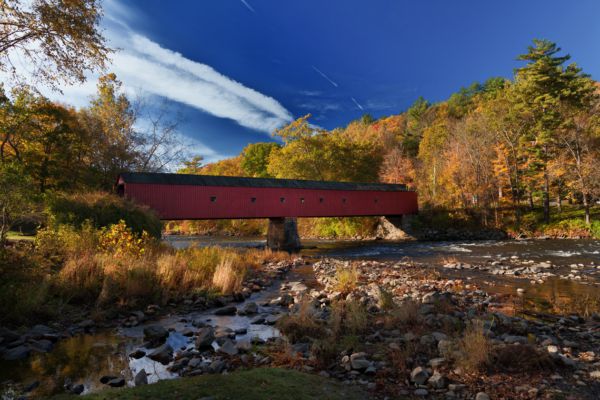 Originally from Poland, Jacek Dolata is now a U.S. citizen, residing in Riverton. His adventure with photography started in the mid 1980s when his mother, an amateur photographer, gave him her first 35mm film camera to explore. That camera was a German EXA 1a. “It was not the best camera but she saw how passionate I became taking photos and developing prints in the darkroom so she let me have her brand new Practica Super TL with a light meter built in and an amazing Carl Zeiss 50mm f1.8 lens. In the 80’s that was something!”

Jacek taught himself photography and techniques using 35mm film cameras, and in 2002 he switched to digital, constantly learning and refining his style. Today, he uses a Canon system. After working in the IT and audio visual fields, he decided to turn his love of photography into his profession. He graduated and received his Photography Certificate in 2011 from NCCC. He is a member of the Professional Photographers of America (PPA) and the Connecticut Professional Photographers Association (CTPPA). He is a member of ArtWell in Torrington and the Art League of New Britain, where he often shows his work. For portraits, lifestyle, or locations, in the studio or outside, Jacek is available for commissions.
You can reach him at his website:  www.jacekdolata.com, or by email: [email protected], or by phone: 860.689.6670