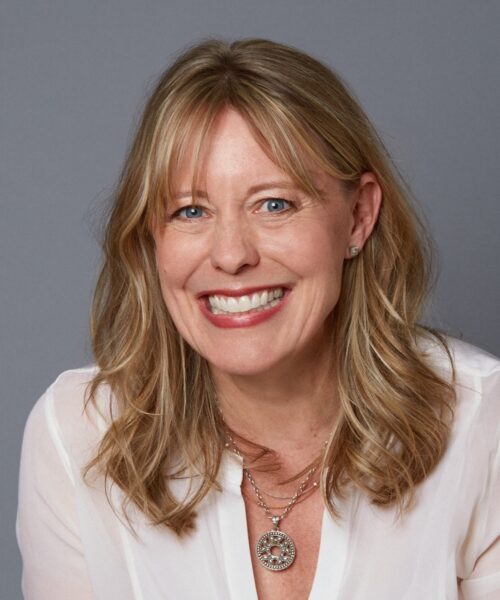 A Fiction Writer Believes Dialogue is Key to a Successful Novel

Many novelists begin with a plot, the germ of an idea that develops into a story. Amy Poeppel thinks in terms of dialogue. She will imagine a conversation and then create the characters and the plot.

“I did some acting after college,” explains Poeppel, “and I’ve never stopped reading plays, attending productions, and studying playwrights. I strongly believe that there is a lot a novelist can learn from the theater, in particular what makes great dialogue.”

Poeppel is the author of three novels: Small Admissions, Limelight, and her latest one Musical Chairs. They have been described as quick-witted and razor-sharp. They are a unique combination of humor, pathos, and a view of real life. The first two were New York City books, as Poeppel refers to them. Musical Chairs is set in Connecticut.

Poeppel is originally from Dallas, but her mother was a Connecticut native and instilled in her how it was the best place in the whole world to live.

“I wound up going to the Kent School,” says Poeppel, “went off to college, got married. My husband and I lived in many different places, but when we decided to move back to New York, we wanted a place in the country. I fell in love with Kent and we bought a house. Now, during this pandemic, I am so happy to be living here.”

Unlike many authors Poeppel does not work from an outline.

“I put people in a room and start them talking, then fill in the background. I don’t think it’s the most efficient system because I rewrite constantly; I scrap hundreds of pages. But I don’t mind redoing something. There are times when I have gotten a whole character wrong and started all over again. Don’t cling to that first draft, which, in most cases, is not good. A draft is a draft. You finished it. Great. But now you have to rewrite it.”

Poeppel’s other piece of advice is to read.

“I read all the time, all kinds of things, not just my own genre. I really learn so much from reading other people’s work.”

And humor is always of Poeppel’s equation. Even in a serious moment, there is a trace of irony, something to make the reader smile. And conversation is always uppermost in her mind. She engages her three children in reading dialogue out loud to test its authenticity.

“If it doesn’t sound right when spoken, then it doesn’t work on paper either.”

Because of the coronavirus, Poeppel and her publisher are thinking of new ways to promote Musical Chairs. She has been attending events online to see what will work best for her. Be assured she will get the word out.

Oh, and she is at work on a fourth novel and doing an outline for the first time. We can’t wait to see how that works out.