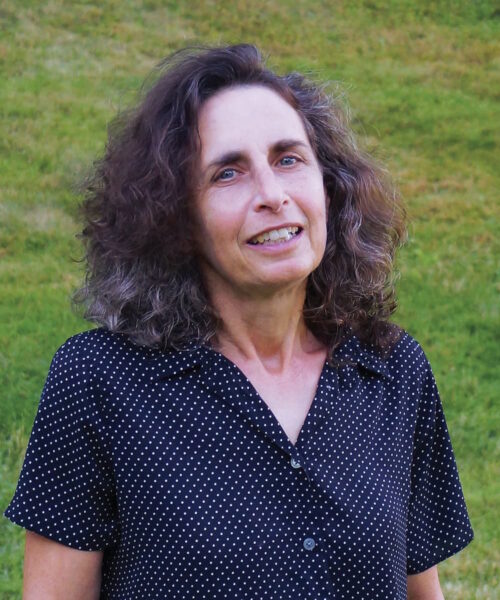 Elizabeth Kolbert Predicts the Perils in her New Book

As the saying goes “Everyone talks about the weather but nobody does anything about it.” Today, however, it seems weather and climate change are uppermost in the minds of people concerned about what is happening to the earth. In Washington the powers that be are once again addressing the situation.

Author and staff writer for The New Yorker, Elizabeth Kolbert won a Pulitzer Prize for The Sixth Extinction: An Unnatural History, which dealt with the vanishing creatures of our planet. Al Gore has called her one of our very best science writers. Recently Kolbert appeared at the Cornwall Library in conversation with her editor Gillian Blake, discussing her most recent book Under a White Sky: The Nature of the Future.

It was Blake who published Kolbert’s first book Field Notes from a Catastrophe: Man, Nature, and Climate Change in 2006 and they have been together ever since. Blake is now senior vice-president and editor-in-chief at Crown, a division of Penguin Random House.

“During my career I have worked at five different publishing houses,” says Blake, “and Elizabeth has joined me at four of them. We have published some amazing books together and she truly is one of the most respected journalists covering climate change today.”

Earlier this year, Blake, a Cornwall resident, and Kolbert appeared at the Cornwall Library in conversation discussing Under a White Sky, as well as the relationship between an editor and an author.

While The Sixth Extinction investigated how mankind has devastated the natural world, in Under a White Sky, Kolbert poses the question of whether we can remedy this problem with ingenious technological fixes—or make things worse.

“There was definitely a question left hanging,” Kolbert says.”Now we have become such a dominant force on planet Earth, and created so many problems through our intervention, what happens next?”

Kolbert examines the latest scientific advances and questions how much hope we can put in their success. Due to our own actions, the planet is heating up faster than ever and there is more carbon dioxide in the atmosphere than at any other time in its existence. She is not an alarmist; she simply presents the facts and questions possible solutions. The writing is remarkable, almost novelistic, and leaves the reader informed—and concerned. She has the ability to communicate scientific information in layman terms that sets the reader thinking about the future.

Kolbert presents the new world we are creating and questions whether we can change nature to our advantage in time to save our planet. Even if one is not interested in science or environmental issues, she convinces us that we must all do our share to learn as much as possible and implement what is being done.

“There is some good news,” says Kolbert, “because some amphibians that were thought to be extinct have been found. The bad news is that extinction continues to rage on. The new administration has put people in key positions who understand what needs to be done. It gives me hope.”