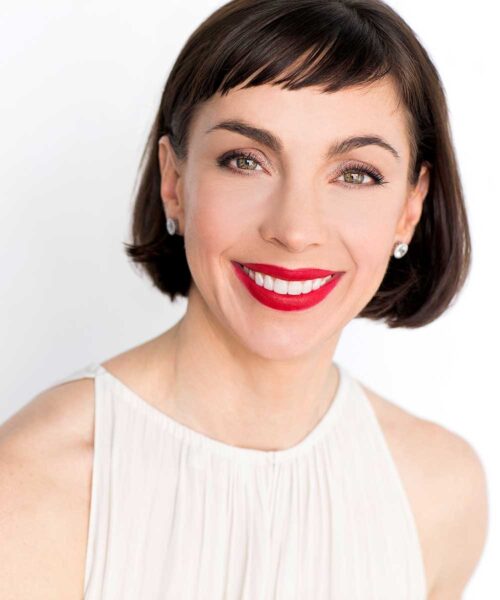 Nicole Tongue has spent the last 30 years working in the worlds of ballet, opera, and theater as a performer, choreographer, and director. Now with her husband, Allen Kovac—longtime Motley Crue manager and CEO of Eleven Seven Music Group—Tongue has switched gears into rock and roll as a producer of The Heroin Diaries; a musical about Motley Crue musician Nikki Sixx’s autobiography. Tongue, a Roxbury resident, shares how she stepped out of the box to produce this important show.

Where did you grow up and when did you begin performing?

I grew up in the South of England in a tiny little village called Cerne Abbas in Dorset. We lived in a 17th century thatched cottage. My earliest memories of me dancing was when I was four around the kitchen with my mother. By 13, I was accepted into The Royal Ballet School which then took me into a career as a professional ballerina and choreographer.

How did you end up in Litchfield County?

11 years ago, a trip to Jacobs Pillow prompted a look into Litchfield County thanks to my mother’s recommendation that we get in touch with a family friend who lived in Roxbury. We moved full time in 2017 so our son could start at Washington Montessori School.

How did you become involved in producing a musical about The Heroin Diaries?

In 2011 my husband Allen Kovac told me he had the idea of turning one of his client’s stories into a musical and asked if I would be interested in being the creative producer. “I don’t do musicals,” he said, “This is in your world,” and I replied, “I don’t do rock, and I’ve never produced.” But I was happy to take a look.

Why was this project important to you?

I was struck by the miracle of Nikki’s survival, how compelling and important his story was, and how moving and captivating the music was. If someone from the classical world could connect with this, then anyone could.

What is The Heroin Diaries about?

The Heroin Diaries tells the story of a determined young boy, desperate to get out of Jerome, Idaho, his dysfunctional family; parents who abandoned him, and his making something of his life. Nikki has a vision for a band, moves to LA, teaches himself how to play bass, and puts together a motley crew of musicians. By 1986 he is at the height of fame as well as the height of his addictions. Heroin has become the one thing in his life that fills his hole of pain, unconditionally there for him, but robbing him of the thing he wants most; love and connection.

Why is this musical so important to tell?

Sadly the opioid crisis is now an epidemic, 130 people a day are dying from opioids, more than from traffic accidents, and 21 million Americans are affected by substance use disorder.

The mission of this musical is to de-stigmatize opioid addiction, raise awareness, and save lives.

When can we see the show?

Stay tuned this coming November for shows on the East Coast.

And, bringing it back to Litchfield County, what do you love about living here?

I love the four seasons here, spending time in nature with my friends and family is food for my soul. Working with ASAP for their 20th anniversary last year showed me how far the community extends, and the extraordinary talent of the residents. I feel blessed to raise our son here and be a part of such a thriving, creative, and supportive community.