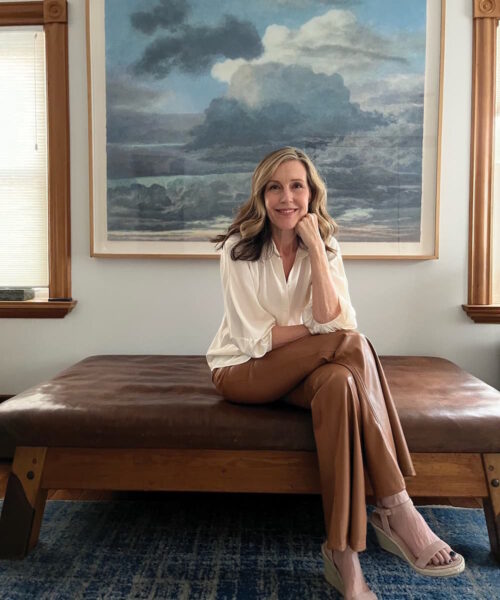 Author Marcia DeSanctis Shares Her Love and Life of Travel

As an inveterate traveler, Marcia DeSanctis fully understands the push and pull of being a wanderer and explorer, the tension of always wanting to be somewhere else and also wanting to be at home. But her love of traveling and discovering has fed her talent for writing and has made her a much in-demand travel writer. To celebrate her career she has put together a collection of her stories in a forthcoming book A Hard Place to Leave: Stories from a Restless Life. 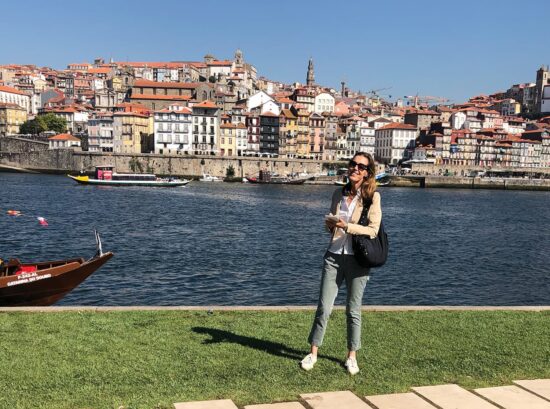 “It was hard to choose the pieces,” says DeSanctis. “I started the book at the beginning of Covid. I had finished a memoir and didn’t want to approach it again. I realized that I had this body of work. My first major magazine article appeared in Vogue Magazine when I turned 50. In the decade that followed I had published dozens of pieces. I selected stories that best illustrated the essential tension in my life—always wanting to be some place else and then wanting to be at home.” 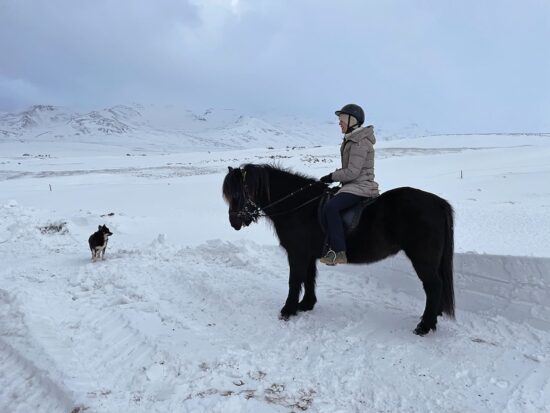 DeSanctis, who is originally from Boston and has lived with her family in Bethlehem since 2002, graduated from Princeton and holds a master’s degree in International Relations from the Fletcher School of Law and Diplomacy. For almost two decades, before she segued totally into writing essays, she was a broadcast news producer for ABC News, CBS News/60 Minutes, and NBC News/Dateline, among other news outlets. She was also a producer for Barbara Walters for “20/20” and the “Barbara Walters Specials.” 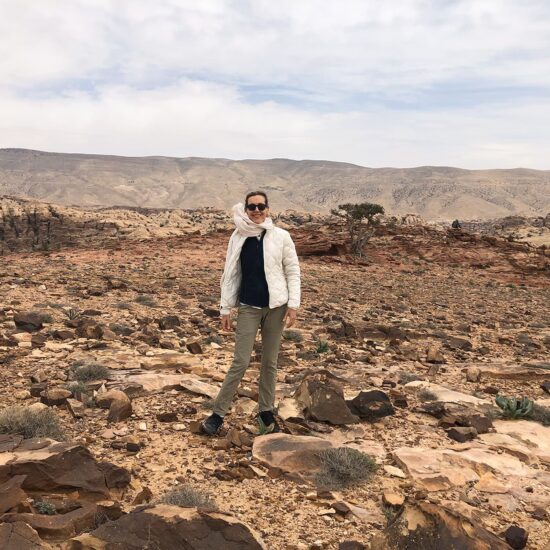 Since she turned to writing full time, DeSanctis has written well over 100 pieces. Surprisingly, she discovers few of them are travel essays, although that is the subject she finds most appealing. Instead they deal with love, memory, devotion, aging, and the creative life. And while she loves the essay genre, she prefers to call her pieces “stories.” And indeed they are—stories by someone who is eager to explore the unknown, meet and understand people from other places, and yet retain that assurance that home and family await her return. 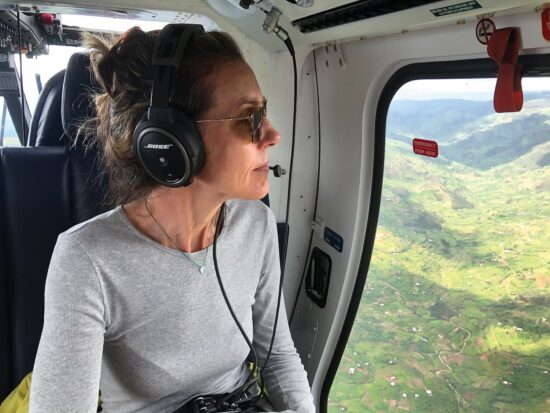 The 37 pieces included in A Hard Place to Leave run the gamut and span the globe from a dreary hotel room in Moscow to Cambodia, a snow storm in Bismarck, a volcano in Rwanda, and atop a dumpster in her own backyard. The vivid description and emotional content of these pieces make it unnecessary to be envious about her experiences. They are so richly portrayed that the reader is transported and can almost feel the hotbed of emotions that are present in each episode of DeSanctis’s journey. One’s own wanderlust is satisfied during the adventures offered by DeSanctis and the fact that she reveals so much of herself makes the experience that more satisfying. She holds back nothing and the reader comes away having been taken on an extraordinary adventure by a master storyteller. One eagerly awaits DeSanctis’s next trip and her next book.