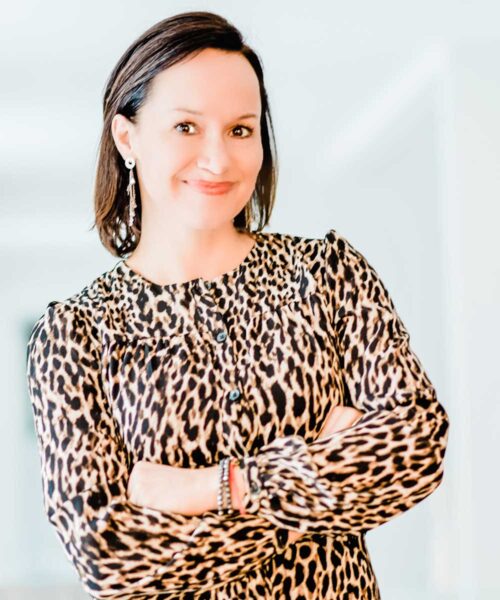 Making a life after a realized Olympian dream

While many athletes dream of going to the Olympics, few ever reach that goal. Suzanne Paxton is one who did. “I grew up in Ridgewood, NJ and in my sophomore year was enrolled at The Masters School in Dobbs Ferry NY,” Paxton explains. “I was always athletic and soccer was my sport of choice. Francisco Martin was my coach and he was also a fencing champion in Spain. Fencing and soccer go hand in hand as they are both spatial sports characterized by rapid motor performance and optical concentration.”

For Paxton fencing brought a whole new set of challenges and excitement. For example, the execution of an attack takes but fractions of a second. It is crucial to follow the movement of the feet, body, and armed hand of each fencer. “You have to learn the mechanics, trying different combinations. A round consists of a 15-touch bout. Three minutes on, one minute off, three minutes on, one minute off, and a final three minutes for a total of nine to do 15 touches. It’s a bit like boxing,” says Paxton.

She was 15 when she took up fencing and her only goal was to make the junior varsity team. While many athletes start younger, because of her soccer training Paxton was able to jump in a little faster. By her senior year she was participating in many professional events, including the Junior Olympics.  But that was just the beginning.

She won medals at World Cup competitions, Pan American Fencing championships, World University games, and other international events. In 1992 she was amember of the first United States team to win a gold medal at the World Cup in Cuba. She went on to represent the United States at the 1996 Olympic games and was a top nationally and internationally ranked fencer in women’s foil and team competition. Following her victory, she became a fencing analyst for NBC Sports Olympic Games in Athens and has served as an ambassador for the US Olympic Committee. The Tokyo 2020 event will be her tenth and she will be working with the NBC Olympics coverage team.

Paxton went on to forge a career working in the media, producing features and profiles of countless people from athletes and entrepreneurs to prominent movers and shakers who have influenced the world. With her expertise in narrative storytelling and her knowledge of the media, in 2006 she founded Point Studio, Inc., a video, television, and live event production company. Her talents and efforts have won her five Emmys and stellar clients, including ABC News/Good Morning America, ABA Sports, Bloomberg, CBS, CNBC, AT&T, Bank of America, Sesame Workshop, US State Department, United Nations, and Women in the World.

“I love the process of telling a story,” says Paxton. “We began with live and live-to-tape television and segment and series television production. We’ve now expanded to cover every production need in any television, video, online, or live event capacity, including live streaming services.”

Paxton spends much of her time in Washington with her husband Patrick Horan and their young son. Not far from their home is Waldingfield Farm, which has been in the Horan family for generations. It is one of the largest certified organic operations in Connecticut with an active and innovative community supported agriculture (CSA) program. The best of both worlds for Paxton, an inspiration for girls striving in the field of athletics and young women aspiring to be entrepreneurs.