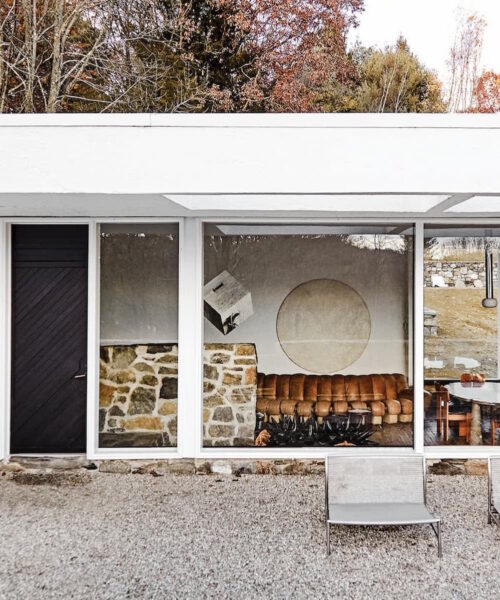 Drive down North or South Streets in bucolic Litchfield and you will see some of the finest examples of classic architecture—from Victorian to neoclassical to Greek Revival. And while many of these houses have been renovated and adapted to the needs of new owners, the integrity of the structure and its place in history have been maintained. But on the nearby cul-de-sac and on the other side of town are houses of a totally different style and era created by one of the masters of mid-century architecture—Marcel Breuer. How he came to this New England town and managed to inject his, at the time, avant-garde ideas about houses into the landscape is quite the tale. In his latest film Breuer’s Bohemia, director James Crump brings to life this fascinating, talented, and occasionally decadent, group of creative people who made their way to Litchfield County. It all began with Rufus Stillman, president of the Torin Corporation in Torrington. 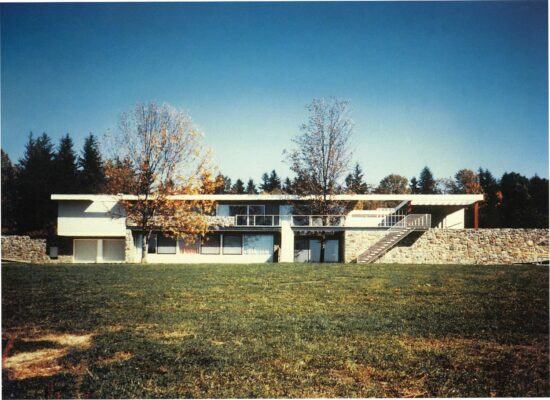 Stillman and his wife Leslie commissioned Breuer to build a house for them after viewing his work at the Museum of Modern Art. Stillman I, as it became known, was a 2,400 square-foot house with a flat roof, expansive floor to ceiling windows on ball bearings, taking advantage of the view. So enamored with this new style, Stillman convinced his friends Andrew and Jamie Gagarin to follow suit. The difference: Gagarin I at the top of Gallows Lane, was 12,000 square feet, with a pool and an indoor garden. 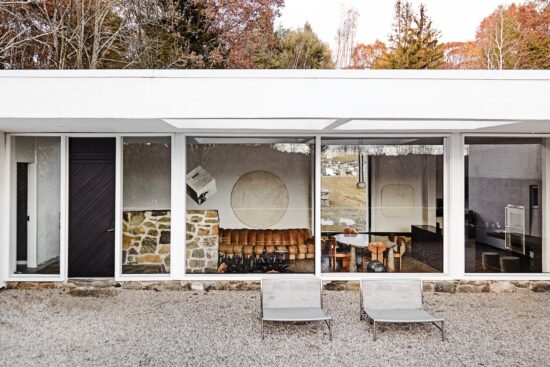 Stillman became Breuer’s greatest advocate and he then began spending time in this area and its unique social circle where the Stillmans and the Gagarins vied for title of best host and hostess. Invitations to their parties were coveted as they knew everyone, including Alexander Calder, who figures prominently in this social whirl. Additionally, he created an impressive mural facing the swimming pool at Stillman’s first house. 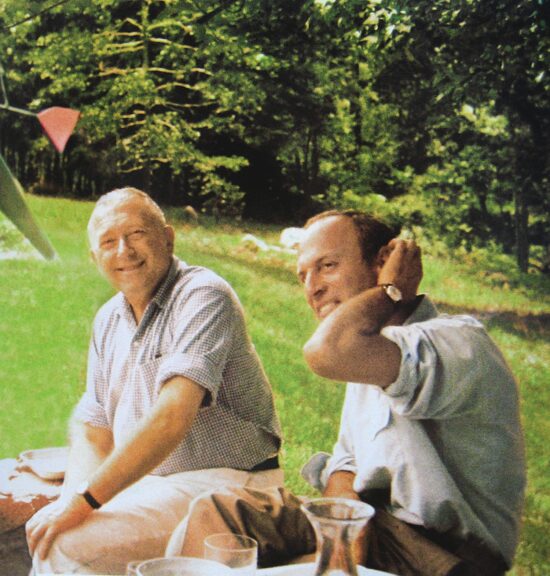 Joseph Mazzaferro, a friend of Stillman’s in his later years and once an owner of Stillman I, garnered many stories from him. “The frequent dinner parties thrown by the Stillmans were ‘Bohemia on crack.’” 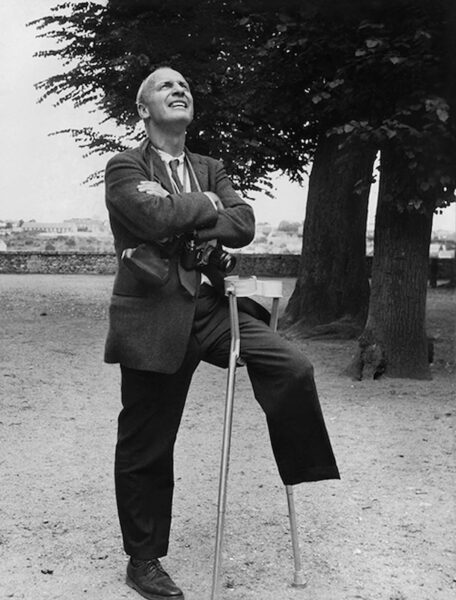 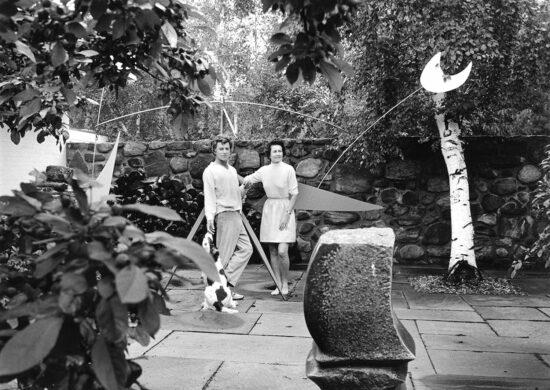 Breuer’s Bohemia features not only the collection of unique houses Breuer designed and the thinking behind them, but explores the lives and antics of his highly progressive clients between 1950 and 1970—described as a sometimes hedonistic community that included a Who’s Who of postwar-era artists, thinkers, and visionaries. Imagine a party with the likes of Arthur Miller and Marilyn Monroe, Paul Newman, William Styron, Philip Roth and countless others who have shaped the arts. Calder’s parties were sometimes all-night affairs that occasionally went on until the next day. Crump has captured a period that was both highly productive in terms of creativity but also spawned a cast of real characters who would be challenging to create.