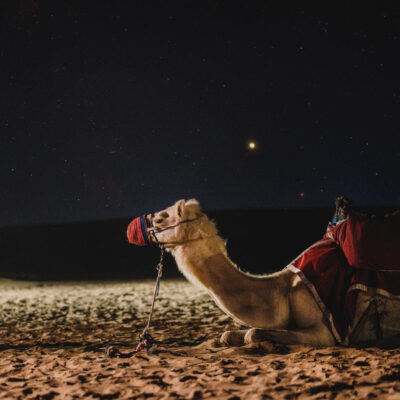 Animals in Medicine and Magic in Ancient Egypt with Dr. Sofia Aziz

Veterinary medicine in ancient Egypt probably formed side by side with human medicine. Domesticating animals created a symbiotic relationship in which humans and animals became codependent. Evidence suggests that the rudiments of biomedical science were gleaned from observing animal dissections through ritual sacrificing. Animal deities emerged which were invoked to assist in the well being of humans. Some of the vast pharmacopeia and medical remedies of the ancient Egyptians could have been developed by observing animals self medicate in the wild.

About Our Speaker ~  Sofia Aziz is a Biomedical Egyptologist and Published Writer. Her areas of expertise are: Medicine and Magic in ancient Egypt, Mummification processes both anthropogenic and natural, and health and disease of ancient populations. She has appeared in a number of documentaries including Egypt’s Unexplained Files on the Science Channel in the US and the History Channel in the UK.

Pre-registration and pre-payment are required.
Call 860-567-0857 or register online: www.whitememorialcc.org

A link to the program will be emailed to you the day before. This program is made possible through a generous donation from John Dankosky.