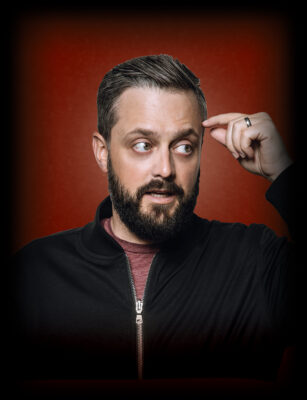 Nate Bargatze at the Warner Theatre

Nate Bargatze’s comedy is both clean and relatable, evident in his many appearances on The Tonight Show Starring Jimmy Fallon, Late Night with Jimmy Fallon, Conan, @midnight, and had his own Comedy Central Presents in 2011.